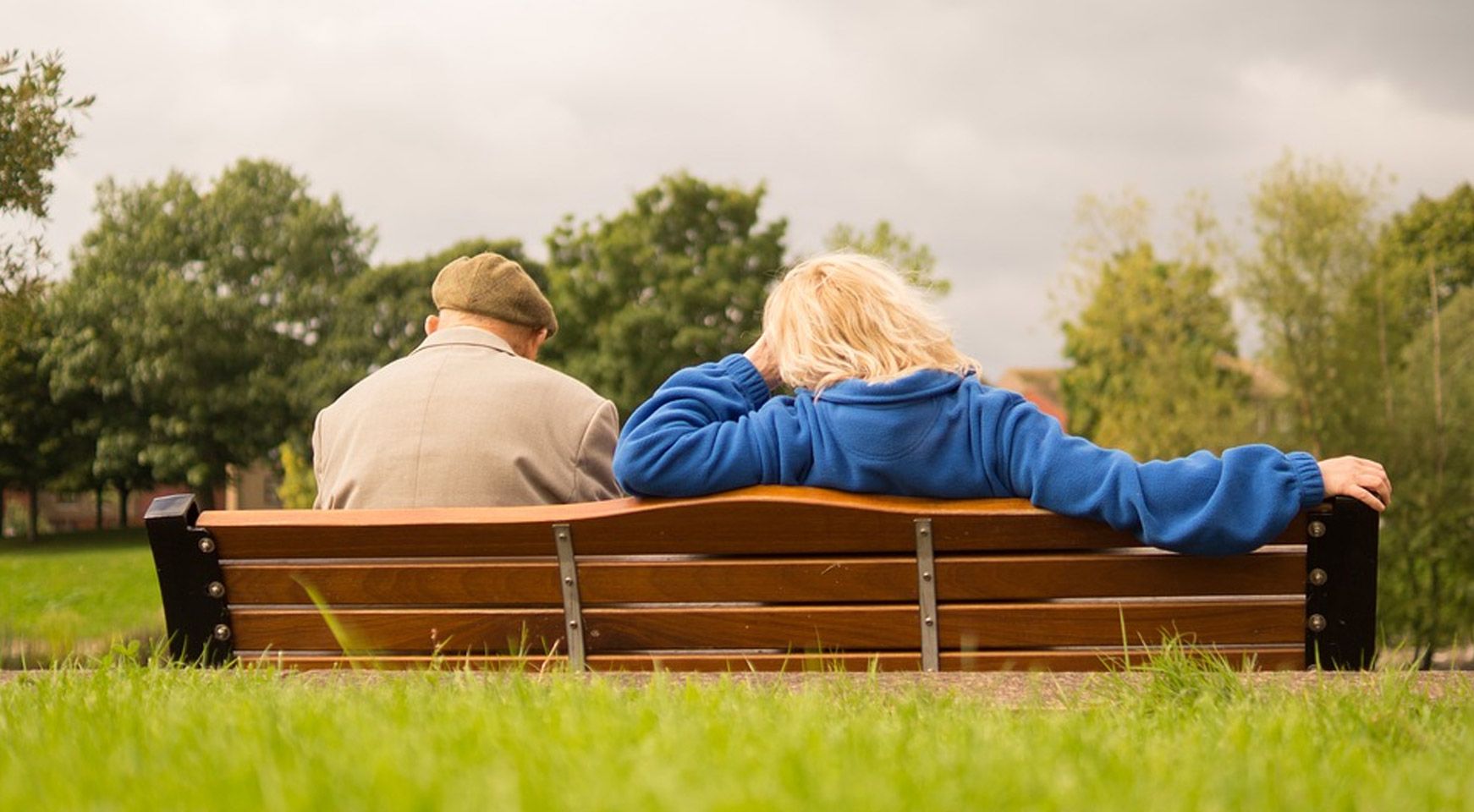 More than a million women are losing out on over £1,600 a year following pension reforms; despite an annual £5.1bn boost to the public coffers – (Institute for Fiscal Studies)

“More than a million women are worse off by an average of £32 a week under changes to the state pension age and poor households are being hit the hardest, according to analysis by a leading independent think tank.”

Get full story @ The Guardian